Should Your Brand Promote With TikTok Influencers?

With TikTok’s incredible growth, we’ve seen the marketing landscape upended by a flood of rising influencers. With this change, big and small companies have been scrambling to learn how to best promote their products in the most effective way possible. As they’ve done their research on influencer marketing, they’ve also asked themselves if they should even bother about it at all.

Should your brand use TikTok influencers to promote your products? Are they truly effective in capturing the attention of young people globally, or are firms better off investing resources elsewhere?

In this article, I’ll seek to answer those questions and more. I believe TikTok’s meteoric rise presents an incredible opportunity for brands to connect with audiences more deeply than ever before.

As the consuming habits of younger generations rewrite the advertising playbook, TikTok influencers will prove to be a vital tool in your effort to build and maintain relevance. Why? Read on, and I’ll tell you.

Before we go further, let’s talk about TikTok – what it is and where it came from. First, please note that there are two versions of TikTok: Douyin (the Chinese version) and TikTok (the international counterpart).

TikTok/Douyin is a video-sharing app that began its life in China, created by a little-known startup called ByteDance. From the beginning, ByteDance CEO Zhang Yiming was laser-focused on international expansion to maximize the platform’s growth – a move met with great success. In late 2017, TikTok acquired Musical.ly for one billion dollars and merged the two apps.

Following this acquisition, TikTok hit critical mass and has since experienced unprecedented growth and, in 2021, surpassed Google in popularity. As they say, the rest is history.

What is TikTok used for?

Initially, TikTok was mostly centered around the same kind of content that Musical.ly was – homemade music videos of young, amateur fans singing and dancing to their favorite tracks.

It’s elementary to make a video on TikTok – adding to the platform’s attractiveness. I published a video on TikTok that received over 1.4 million views. But, here’s the kicker: it only took me about ten seconds to record and publish it.

TikTok’s demographics skewer very strongly towards youth. So if you’re thinking about marketing your product on TikTok, make sure it’s something that appeals to Generation Y and Z youngsters.

TikTok vs. Other Social Media

Due to its unique structure, TikTok has blown past its established competitors in recent years. It’s also been a boon for marketers, who have found that TikTok experiences phenomenal engagement – even compared to other major social platforms.

Neuro-Insight – a neural marketing and analytics company – recently completed a study involving 57 respondents aged 18-35. The verdict was that TikTok drives incredible engagement among users, compared to established forms of advertising.

This study is fantastic news to advertisers who can rely on TikTok to serve their content to only the most relevant users possible. On TikTok, your content (both paid and organic) is much more likely to reach consumers who care about it versus other platforms. Moreover, this engagement effect can compound the authority of influencers established in their niches.

What is Influencer Marketing?

Influencer marketing is the art of paying influencers – people with a large social media following – to promote your products. Ideally, your target influencers will be considered experts in their niche to maximize the impact of their product endorsements. Influencers make money on TikTok by promoting directly to a brand’s specific target audience.

Effective influencer marketing accomplishes two things: introducing your product to an audience via a trusted source and solidifying your brand’s reputation by association with them. There are dozens of ways to accomplish this, but all share the same core functions.

Not only is TikTok influencer marketing effective, but it’s arguably one of the most effective forms of advertising today. This is because today’s youth are highly averse to forms of traditional advertising after having been desensitized to it from growing up online.

To reach youth (especially Generation Z), you’ll need to reach them in a way that fosters trust and relatability. Advertisers do this most reliably by working with influencers, with whom young people develop parasocial relationships. Many see these influencers as friends almost, making them reliable liaisons between you and the younger generations (especially in the case of micro-influencers).

TikTok presents an incredible opportunity for exceptional influencer marketing, but only if done right. If you want to engage your target audience effectively, you’ve got to use the right influencers in the right way.

Fortunately, TikTok is eager to help with its incredible marketing toolset.

TikTok has monetized the influencer marketing trend incredibly by creating the Creator Marketplace. The first of its kind, this remarkable invention makes it easy for brands like yours to find the exact type of influencers you need.

Finding the right influencers for your campaign is only half the battle – the other half is using them to create the right marketing content. There are a few different ways to leverage the power of influencers, which I’ll describe below:

Sponsored content is generally the most popular kind of advertisement on TikTok. With sponsored content, you’ll pay the influencer to produce the same type of video they usually do – just in a way that promotes your brand.

You can pay an influencer to include a link to your website in their bio. This way, anyone will be able to access your content directly from their profile.

Hashtag “challenges” are one of the many things TikTok is famous for. The basic premise of a TikTok hashtag challenge is that someone makes a certain kind of video and challenges others to do the same.

As you might imagine, this format has massive viral potential – something that is proven to be true countless times.

TikTok sets itself apart from other platforms because of its uncanny ability to serve users the exact kind of content that they want. For this same reason, I believe that TikTok is the best platform for influencer marketing.

On TikTok, users are generally much more engaged with creator content than with other platforms – such as Instagram. TikTok knows this and has gone out of its way to foster a very brand-friendly platform for advertisers.

With all that in mind, I firmly believe that – as long as you’re targeting a younger demographic – your brand should promote with TikTok influencers. 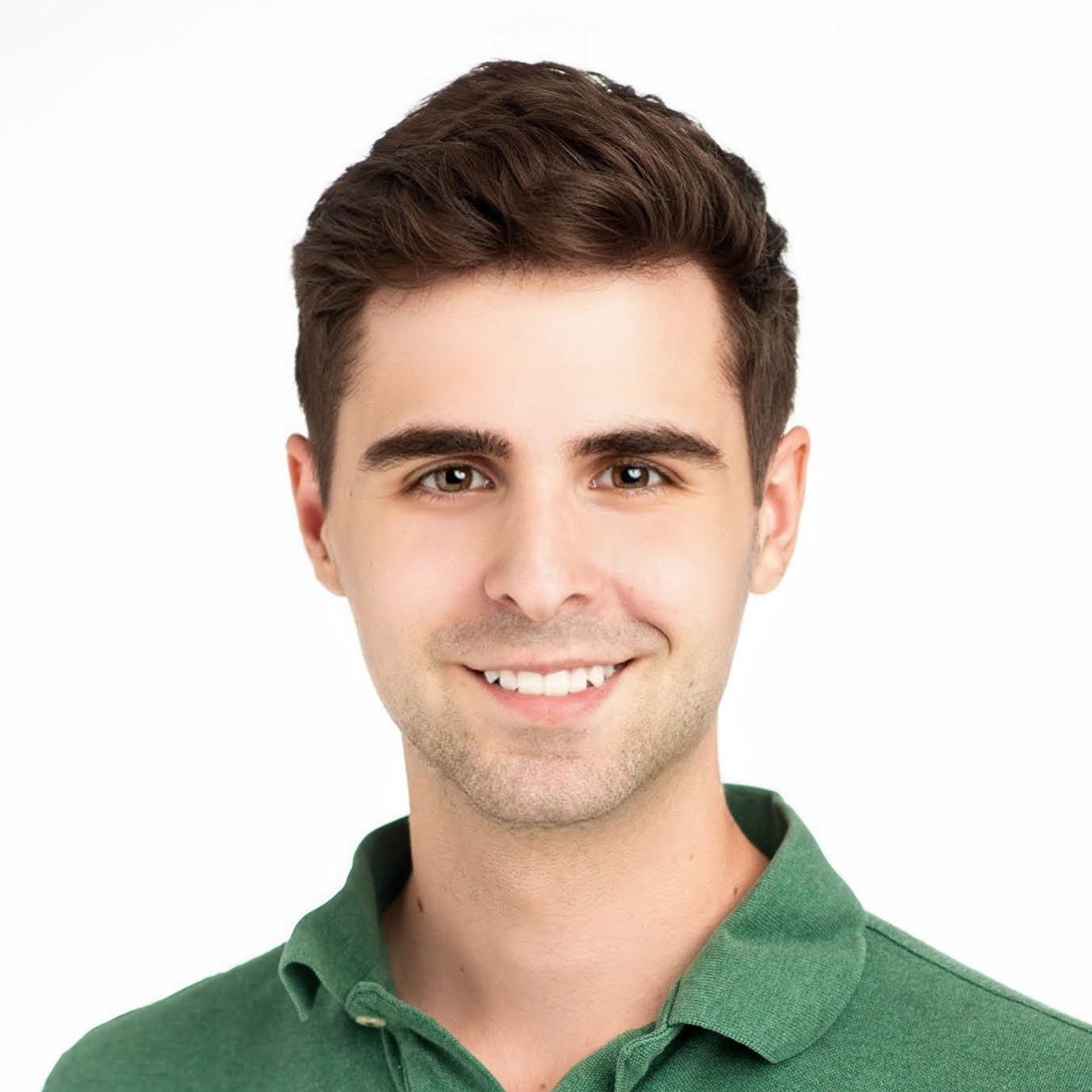 Samuel Szuchan is the founder of SamSzu.com, where entrepreneurs are learning to scale their businesses like never before. His experience in the ecommerce industry derives from his previous ventures and his current entrepreneurial pursuits. When he’s not teaching online business to others, he can be found playing the amateur food critic around town. 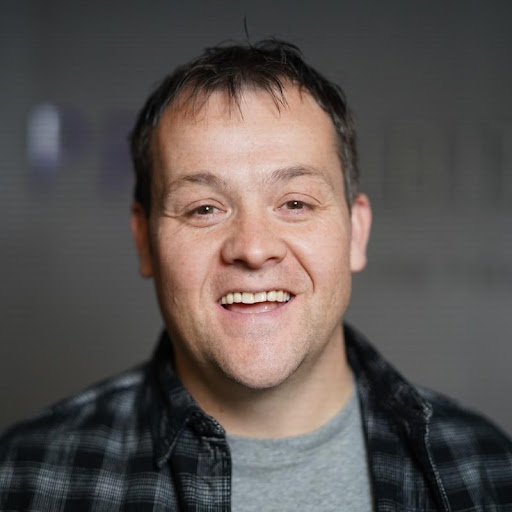