We wrote about Darin a few months ago, detailing his early days and the rise of cult bodybuilder footwear brand, Heyday Footwear. We had too much material to fit into one article, so this time around we’re pulling out the best of Darin’s advice for other Shopify merchants.

For the entirety of his life as an ecommerce entrepreneur, Darin has developed and sold his own products. That's because he has a passionate belief that the power of one's brand, as well as total control over product quality, are the real muscle behind any Shopify seller.

“Could I do what I do if the product wasn't my own thing?” Darin asked rhetorically. “It's certainly possible. There’s a lot of people out there who aren't owners, but that are passionate and successful working with something that's not their own. But for me, the website, the brand, it's me. It's totally an extension of me. It's how I dress. This is my lifestyle. I operate the brand from a customer service point of view in the way that I want to be treated.”

Darin is what we call idiosyncratic. In other words, he’s not following any trends. The making, selling, and operating of his business is a direct outpouring of his personality and passion.

Perhaps it's that idiosyncrasy that makes it very difficult for Darin to consider reselling other people's products, even if it could make him more money. "I just don't want to have to lie about the quality of products or, you know, pretend I like something," Darin said. "I don't want to fake it. We want it to be authentic, and I think that comes across really strongly with Heyday."

Darin does have friends in the industry with excellent products, and he says if there were an opportunity that worked for everybody to work together, he'd definitely consider it.

For online entrepreneurs like Darin, the products they sell, and the relationships they have with customers have inherent meaning. A meaning that matters deeply to them.

"All I know for sure is that I wouldn't want to be a dropshipper," Darin said. "It's a flash in the pan if you're really, really lucky. And it's just dealing with a lot of crap to make a bit of money. Both from the product and dealing with factories and middlemen who certainly want a screw you over. Then dealing with customers who are waiting six weeks for product and then they get it and they're like, 'what the fuck, did I just wait six weeks for this?' Some people have no problem selling whatever as long as they're making money. They don't give a shit."

Darin paused. “But I do,” he concluded.

Darin has been through a lot of factories over the years. While they often start strong because they want your business, over time, the quality slips.

"It can happen for any number of reason," Darin said. "Maybe the orders aren't as big as they had hoped they would get to. Maybe they find someone else, some other brand to work with who is going to be more important, and so you get pushed to the bottom or pushed out entirely."

That said, Darin is quite okay with switching between factories, because it often comes with cost savings. "Generally, you switch to a new factory to get a lower price," Darin told me. "So I've done that a bunch of times and the prices have almost always gone down."

Darin also says that factories are always looking for bigger and bigger customers, so the risk of being outgrown goes both ways, between you and the factory. The possibility that you’ll get kicked out is always looming.

One of the biggest wins that Darin has had was changing up his packaging.

"I used to use corrugated boxes to ship the product to customers," Darin told me. "A shoebox goes into another box, and that's what you ship. Well, the boxes were about a dollar per box. That's pretty expensive, plus there was a certain amount of weight to the cardboard boxes. So that affects your shipping costs. I use the postal service, but it doesn't matter if it's UPS or FedEx or DHL, you're paying by weight and dimensional volume. So they measure length width, height, and then they get a cubic dimension. And most of the shippers have switched to that type of pricing, which is different than how they used to price it."

"So I found poly bags," Darin continued. "You know, white, plastic bags. I put the shoebox into the plastic bag. It's got that adhesive strip on it, so you seal it up and put the label on it. Those bags are about 30 cents a bag. So I went from a dollar or more per box to 30 cents. I saved 70 cents right there, just by switching to different packaging. That's an easy way to save some money."

Another tactic that Darin uses to save on shipping costs is to ship multi-item orders separately as needed.

"It might sound counter-intuitive, "Darin told me, "but often shipping two pairs of shoes in the same package is a lot more expensive than shipping individual items. So what I have to do sometimes is ship two pairs from the same order separately because one pair will, let's say be $10, but if we shipped two pairs together in one package, it might be $40. It doesn't make a lot of sense, but that's how it works sometimes."

This tactic, of course, is a little extra work on Darin’s. It means he has to create two packing slips, two separate orders, and two shipping labels. Plus, he needs to be extra careful to get all the details right and let the customer know that the order is being shipped in separate packages and that the other items might still be on the way.

A quick visit to Heyday Footwear’s storefront and you’ll start to notice a litany of tactics employed to increase average order value. Here are a few of Darin’s favorites:

"We love Bold Upsell," Darin said. What that does is when a customer puts something in the cart, they get a pop up that suggests complementary products, whether it's a different color of the same product or it's apparel that matches it or an accessory. This helps your cart value to increase. Another one is Shopify's automated discounts, which came out a few months back. They've been doing really well for us. Basically, we have it set up so that customers when they buy a pair over $100, they can get 20% off a second pair. And what I like about it is that the discount is only on the second pair. It's very powerful and does a lot to increase average order value."

The last tactic, free shipping on orders above a certain threshold, isn't something terribly surprising, but I like Darin's execution.

The Importance of Social Proof

Darin is obsessed with customer reviews. And it’s easy to see why. Heyday Footwear currently has over 900 5-star reviews using Judge.me. Darin even includes that detail in his pitch decks.

"I was talking to an investor a while back, and I just said, 'look at our reviews. They are a key metric for us, and they speak for themselves.' The way I see it is, if customers are happy, they're going to tell everyone, and that's going to do your marketing for you. It's social proof. Potential customers don't necessarily want to believe what the brand says because we think everyone lies. And people think I'm going to lie to them. But then they see our reviews, and that seals the deal. Judge.me has been the only reviews app we've ever used. We change other apps all the time. But with Judge.me we'll never change. It's simple. It works great. It looks awesome, and it's really inexpensive."

Other Tips and Tricks

There were still a lot of things that Darin and I spoke about for which don't have time, so I'll jot down a couple of them here. If you have questions about them, I’m sure you can follow up with Darin to clarify. 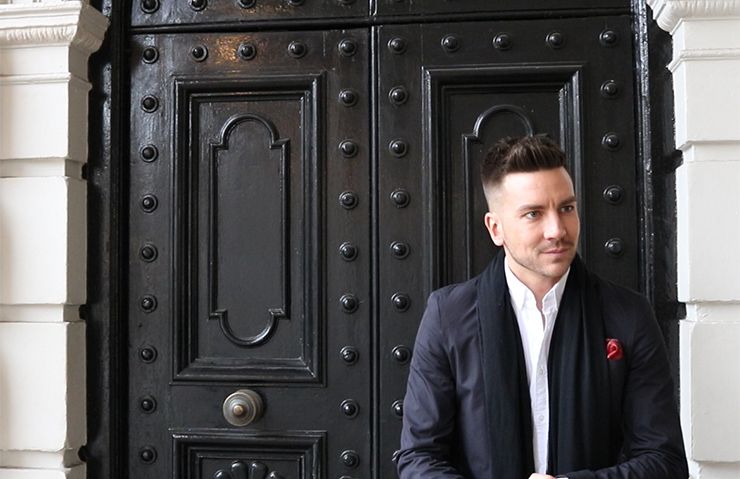 Daniel started Warpaint, a unique men’s makeup brand, to help men and boys battle their issues with self-esteem and body dysmorphia. This is his journey. 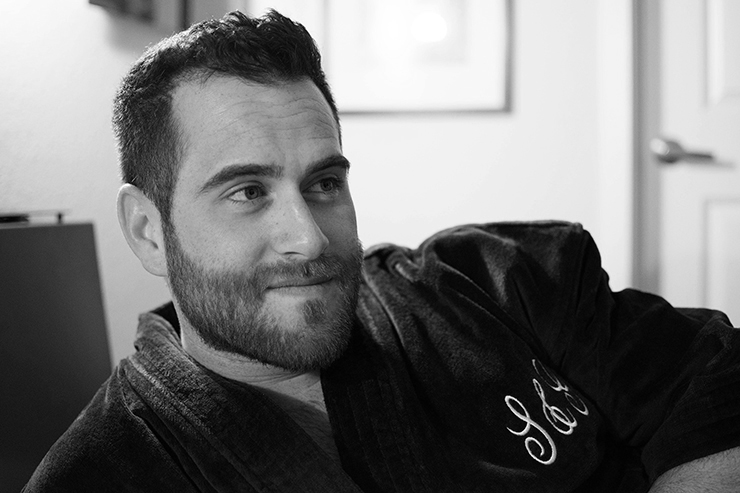 We’re back with Colin from Sheets & Giggles™ to learn his advice for VC funding, the importance of knowing your metrics, plus the virtuous cycle of great customer relations & feedback. 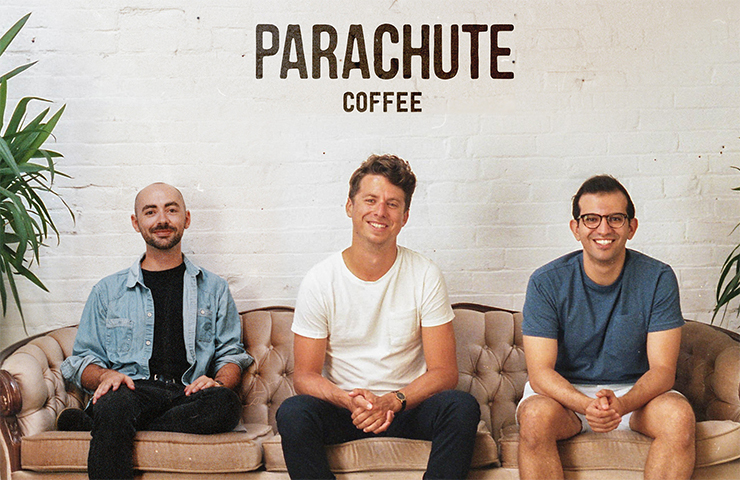 How this Canadian coffee brand is bringing the café experience home, one bag of fresh coffee at a time.
See All Posts