Pricing Control, Understanding Economics, and the Power of Brand

This is Part 1 in a three part series on gaining control of pricing and raising prices to make more profit.

In general, there are two pricing and sales strategies to make your online business profitable. You can either sell a lot of low-margin goods or you can sell less high-margin goods. Whatever you choose, the margin and sales numbers need to add up in your favor. Personally, I find selling a lower amount of high-margin goods to be a lot more manageable. Plus, you tend to have a lot more control over the prices of high-margin goods. However, pricing isn’t something you should consider lightly. Merely raising prices for no reason can result in disaster, and isn’t even possible for some goods. So let’s take a look at where our perception of pricing comes from, then how the types of goods we sell allow or prevent us from having control over that pricing.

Where does pricing perception come from?

When we think about the cost of a good or service, we instantly decide whether or not the price tag is justified. This decision is based on a few factors:

Anytime you’ve bought something, you’ve created a personal pricing anchor. That means the next time you purchase that good or service, you’ll consider what the last price you paid was.

Some of you may be old enough to remember renting video games from Blockbuster. Ah, the good old days. Most games would have multiple copies, and you could judge their relative popularity by the number of copies missing from the shelf. The more copies available, the less likely it was the game was any good. The fewer copies available, the more likely it was that the game was amazing.

Some game rental stores took advantage of this with multi-tiered pricing. New titles were an extra dollar to rent, while older titles were cheaper. And people were fine paying that premium, or rather kids were fine convincing their parents to pay for it.

This means that the more in-demand a good or service is, the less an increase in price has an effect on our decision to purchase. This is called an inelastic price elasticity of demand, in case you were wondering.

This should go without saying, but I’ll put it here for good measure. Consumers compare your prices to the competition. If the same or similar good is being sold by a competitor for a cheaper price, there’s very little reason for the consumer to purchase from you.

This is another obvious one, but it’s overlooked all the time. So I’ll illustrate it with an example.

An expat who makes $20,000 per year in Bulgaria has much more disposable income than somebody making $60,000 per year in San Francisco. Barring shipping issues, the former is far more likely to buy your refurbished vintage handbags simply because they have more money to burn.

How easy is it for somebody to receive the good you’re selling? Do they need to fill out customs forms? Will they be waiting for several weeks for the good to arrive via post? Or is the item instantly downloadable, either via PDF or as designs for a 3D printer? The harder the good or service is to acquire, the cheaper people think the price should be.

Now that we’ve talked a bit about where our perceptions regarding prices comes from, let’s discuss the how the types of goods we sell affect our ability to control pricing.

Inferiority doesn’t mean the good is poor in quality, but rather that its use is tied to affordability. We do assume that inferior goods fulfill whatever purpose for which they are sold. However, if a consumer begins to make more money and substitutes the inferior good for something more expensive and desirable, the use of the inferior goods diminishes.

In other words, if your online shop is selling low-end headphones, cheap backpacks, or inexpensive supplements, you’re selling inferior goods. As soon as your customers have a bump in income, they’ll switch to the competition.

I have to imagine this is not most of you, but in case it is, stop selling inferior goods.

A normal good is any good for which demand increases when income increases, i.e. with a positive income elasticity of demand.

Examples of normal goods are easy to think up. If you’re reading this, you likely buy normal goods all the time. These are things like clothing, iPhone gimbals, a cool new car (not entry-level), useful-but-not-necessary SaaS subscriptions, Deliveroo, a name-brand swimsuit, and tasty meals out at your favorite restaurant.

It’s important to note that what is considered a normal or inferior good depends on the person, where they live, and their income level. But for the most part, it’s easy to tell the difference. E.g., Deliveroo is always a normal good because, comparatively, it’s always cheaper to cook at home. Same with the swimsuit example. If you’re broke, first you probably don’t need a swimsuit, but if you do buy one, it’s likely you’ll go for no-brand instead of name-brand, even if you’re a Bali-based digital nomad.

The benefit of selling normal goods is that, as a consumer’s income goes up, they will buy more of your products. So instead of finding more customers for your product, you can simply create more products for your customers.

What’s more, normal goods tend to be less elastic with their price elasticity of demand when compared to inferior goods, meaning that the demand of normal goods correlates less so to changes in price. In other words, you have more overall control of your prices by selling normal goods.

Don’t Just Be Normal, Be Luxury

There are two types of normal goods, necessary goods and luxury goods.

Necessary goods are those things for which we’ll likely pay any price because we can’t do without them. Things like food, water, electricity, gas, healthcare, and underwear, (and of course Netflix!). Most necessary goods fall into the category of public utilities, but not all, hence the underwear example. Healthcare would also be an example in some places, like in the USA, where healthcare is not a public utility but is still necessary.

This is probably a bit of an oversimplification, but I’ll try to put this in layman's terms. As your customers’ incomes increase, they tend to buy far more luxury goods, ever so slightly more or the same necessary goods, and far less inferior goods (eventually zero).

And as it turns out, luxury goods are those where you have the most control over pricing, because the price elasticity of demand is relatively inelastic. People are willing to pay a premium for a luxury good because the purchase isn’t practical, it’s emotional. Whereas they are much more sensitive to prices for necessary goods because the decision isn’t emotional, it’s rational.

But Don’t Just Be Luxury, Be a Brand

But it’s not enough to merely sell luxury goods. After all, Bose headphones are luxury goods, and expensive ones at that. But if you’re selling them, so are thousands of other people. Which means you don’t have pricing control, you have to match the price of the market, or whatever Bose tells you the price ought to be.

What you need to do is become a brand.

Develop your own products and find a blue ocean. Create unique designs and deliver unique benefits to your customers. Find interesting ways to tell a compelling story about yourself and the people to whom you sell. Be impeccable with customer service. Do this for months and years and you will be a great brand.

But the purpose of this article isn’t to talk about how to build a great brand that customers love. We’ll talk about that another time. Our purpose here is merely to point you in the direction that will allow you to control and raise prices consistently so that you make more money. But being a cherished brand is one of the best ways to do that.

In Part 2 of this series, we’ll talk about how to build a great brand, as well as some pricing tactics that can increase sales. 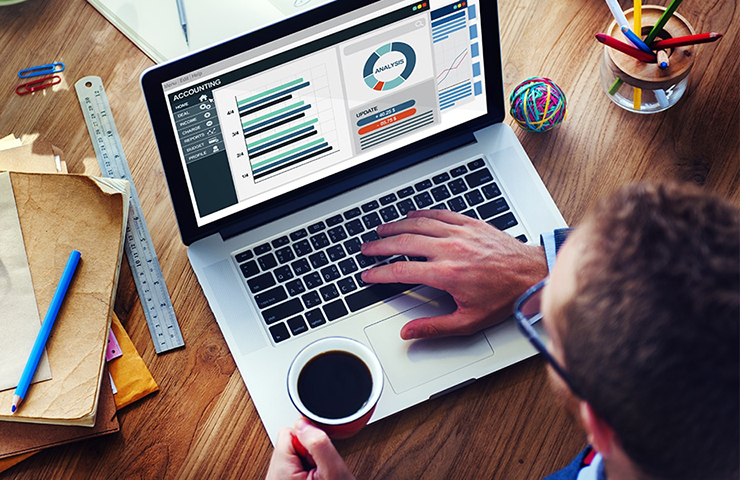 Getting a Grip on Your Numbers: Must-know Metrics for New Shopify Stores

If you’re starting an e-commerce business, you might notice there’s a lot of math involved. Here's what you need to know. 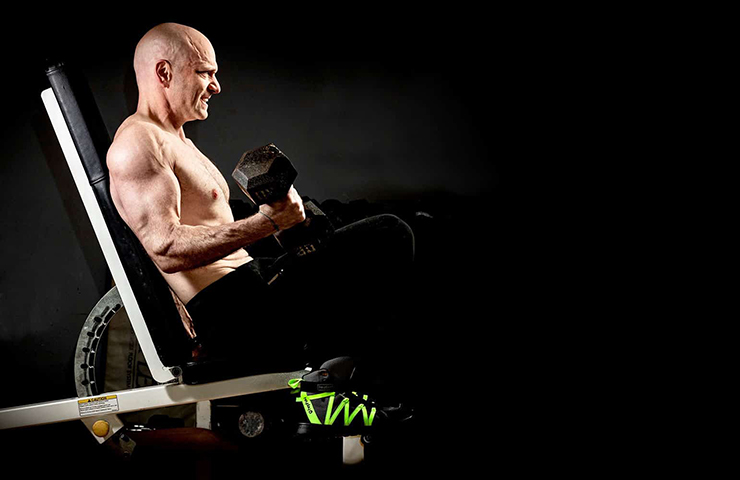 From industrial design co-op to founder and Chief Everything Officer at Heyday Footwear. 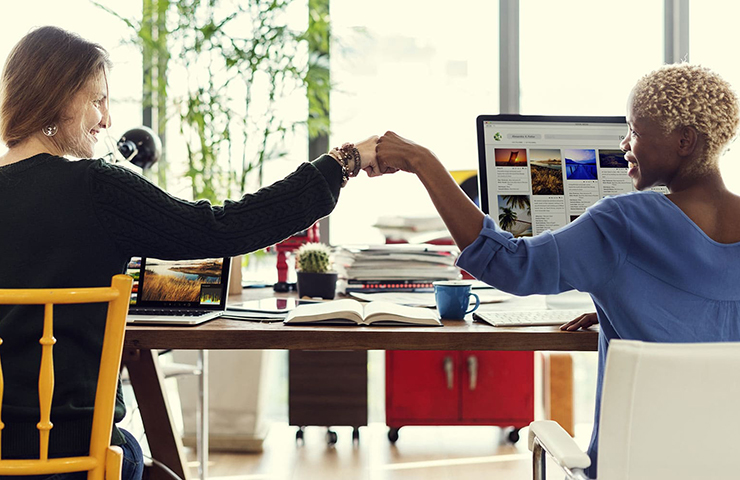 The Economics of Trust for Shopify Stores

Sometimes it's good to get back to the basics when trying to understand a complex system like the current ecommerce environment.
See All Posts